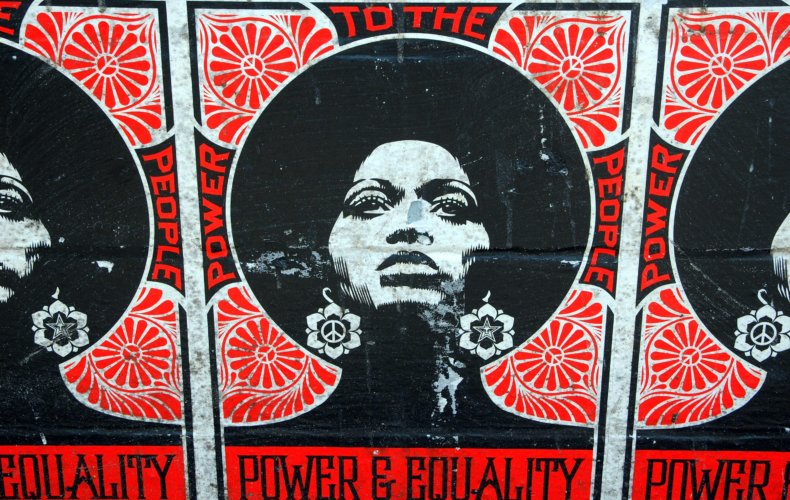 I was born in Berlin, made conscious in Louisiana and unsilenced in London. London is the city in which I was able to find my voice and write myself into existence after I was denied that opportunity back in Germany and had not yet learned the words to express my anger in the States. In London I have found people who come from all walks of life have given me a home away from home in which I can truly be myself and do not have to be defined solely by physical markers of my identity.

Representation is important. I remember the first time I consciously remember seeing a black person on German news. I had just come back from Bogalusa, a small town near New Orleans where I had spent a year as an exchange student. It was a year that in retrospect taught me more about race than any history book ever had and I was hyper-sensitized to anything to do with it. So the first black person I saw on German news, the Tagesschau for those acquainted with German TV, was a black boy with a weed addiction. Typical. The depiction is so stereotypical it is almost comical were the situation not as serious as it is. I had gone through 17 years of my life with my experiences being largely ignored in mainstream culture. The opportunities were restricted to one-dimensional tropes steeped in ignorance of the diverse communities that make up Germany’s population.

Germany is now home to 16.5 million people ‘with migration background.’ This roughly translates into one out of five Germans who in some way or other have ‘foreign’ roots. Nonetheless, Germans ‘with migration background’ make up only two to three percent of German Journalists with 84 percent of daily newspapers having none at all in their workforce. It then comes as no surprise that the experiences of people of colour in Germany are dismissed and distorted on a daily basis. It is also the reason that the few articles now emerging in big daily newspapers that engage with micro-aggressions and structural racism are misunderstood or met with the kind of surprise only privilege can evoke. “How can a question about where you are ‘really’ from be racist?” people tweet in an attempt to elevate their own curiosity above the feelings of people of colour. That many people of colour are tired of being reduced to their ethnicities is irrelevant as long as they ensure they perpetuate a status quo in which their voice matters most. This is not to blame individuals as they too have been born into a system that enforces a strict hierarchy along the lines of race, gender and ableism to name only a few of the oppressive structures that have normalised the experiences of a privileged few. While it is not their fault that their stories are framed as more important it is their responsibility to join in the efforts to dismantle these structures and work towards social justice.

Solely increasing representation, however, is insufficient. What matters is the form this visibility takes, whether it perpetuates stereotypes, and the real power people of colour have to shape their own narratives. Increasing representation does not change the fact that we are all born into and normalised to structures of oppression that brainwash us all and it takes time to unlearn the internalised oppression we are fed on a daily basis. It is for this reason that platforms such as KULTWATCH are important mediums to give voice to the many real experiences of people of colour and correct distorted narratives that dominate mainstream culture. When writing becomes a way of taking control of our own stories, it can become a lifeline to keep us sane in a world of madness. 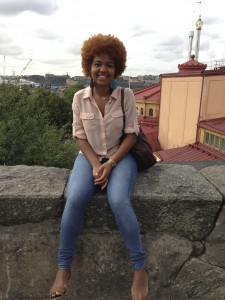 Ella Achola is a student at SOAS, University of London, where she is also the Black Students’ Officer. She writes and reviews events in her spare time, and is currently building the Ain’t I A Woman Collective (@aintiawomancoll), a black feminist platform and diaspora think thank that will launch in 2015.