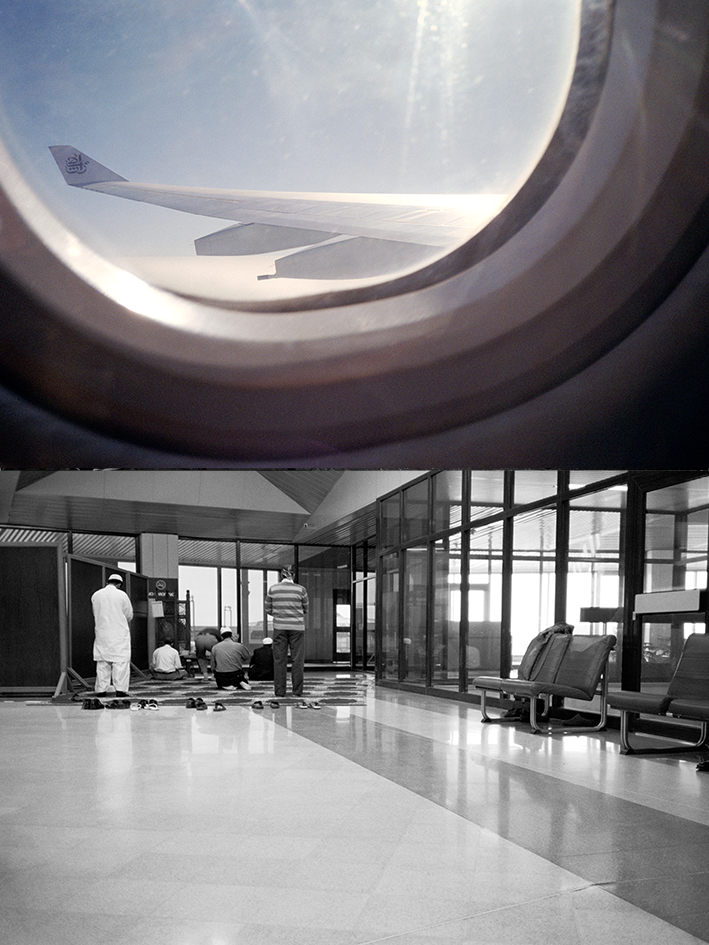 Nationalism is sweeping thru out Europe and other parts of the world. People desperately clinging onto their national identities, up in arms over immigrants and refugees “overflowing” their shores with “perverse” ideologies, a perceived threat to the European ideals. Other times the rant may be that “they” are taking all the jobs. Ask a far-right voter and they will tell you all of the above. But the surprising thing is that in these days of ”terror” threats, these xenophobic opinions have made their way into mainstream politics and public debates. Worse yet, these opinions have become white-washed and suited up. Racism is now being expressed with mild-mannered tones at dinner parties, camouflaged as objective and rational conclusions. The scariest thing is when I even catch myself sitting there thinking she or he has a point. We all want to belong, or others need us to belong – as to not confuse the social order. So with me being bi-racial white mainstream society forces me to take a side, as a form of gatekeeping mechanism. People like animals are scanning for threats.

As stated earlier we all want to belong, but where do I belong? What creed, ethnicity, socio-economic or national identity is mine to claim? And do I have to claim any? My mother a non-political immigrant from the soviet union, my father a political refugee who to this day can’t visit his native Eritrea due to fear of imprisonment. And then there this is my stepfather of 30 years, an immigrant to Europe from Pakistan and a practicing Muslim. They care little about contemporary art and have lived most of their lives in western Europe. They have been preoccupied with the everyday struggle of putting food on the table, paying rent and not cracking from everyday racism blatantly thrower in their faces. And now there is me; the son of these people, some kind of confused liberal artist with bourgeoisie tendencies.

The popular word multiculturalism is echoing the debate, and it is just that by now for me- a word.

A word that has been taken from me and mines, and I feel the word is now being used to polish the political image and consciousness of the ruling class, a rebranding of colonialism. The last outpost for me is art. A space where I as a person of colour can ”hide” behind my art and an European sounding name. The book becomes its cover, and the spectators are sent on a wild goose chase for hidden meaning and substance. If my art has meaning or not, I don’t know and my mind can’t help itself to gravitate towards some superficial Buddhist mantra that the primary purpose is to end suffering and free oneself from attachment.

Now again I have a mountain to climb where the peaks are covered in white. 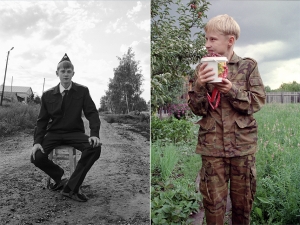 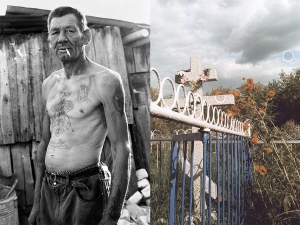 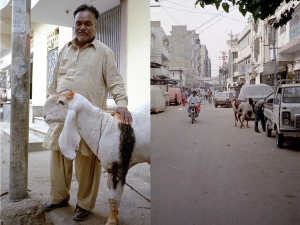 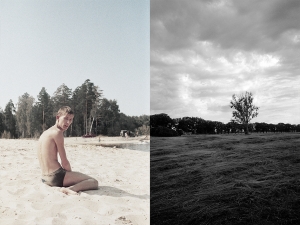 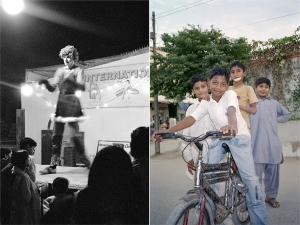 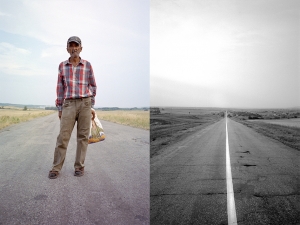