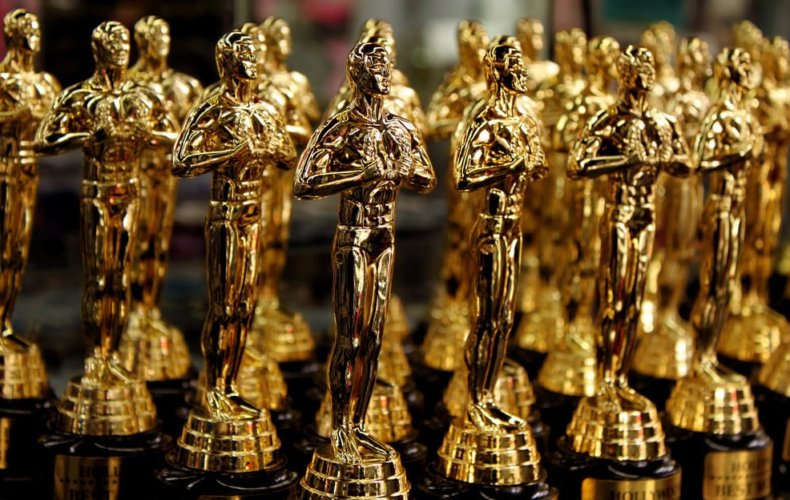 The Oscars 2015 stirred up a controversy for its lack in diversity with an all-white cast of twenty acting nominees, and nearing the 2016 Academy Awards tomorrow, #OscarsSoWhite exploded back online and in the Twittersphere when this year’s nominations revealed another whitewash. In a response to the criticism that followed, the Academy Board recently stated that they have set up a goal to double female and minority members by 2020. But however noble an objective this might be, things won’t really start to change unless currently underrepresented minority groups also increasingly take the director’s chair, and are repeatedly cast in leading roles, writes Sarah K. Hellström, a Cinema scholar and industry professional.

The Academy’s body of voting members is overwhelmingly white at 94%, and about 77% are male. Unfortunately this is a very accurate representation of the film industry in Hollywood. Now that we are finally discussing this misrepresentation of race and ethnicity, it seems as though all we can handle is one singular concern at a time. Mass-media has for some reason chosen to focus almost exclusively on the discrimination of Black Americans in film, and the almost zero exposure of everyone else of color means that the Oscars might very well remain extremely white, with a black actor nabbing a nomination once in awhile.

In 2002, Halle Berry took center stage as the first African American ever to win the Academy Award for Best Actress. In an emotional acceptance speech Berry dedicated her Oscar to all women of color who she now believed would have a chance to win, as the door had been opened. Since that hopeful Oscar moment and up until now, every single winner in her category has been white. One entertainment news report after the other has discussed Jada Pinkett Smith and Spike Lee’s boycott of the Oscars, further speculated over how comedian and host Chris Rock will handle the subject with his jokes on Oscar night, and examined the lacking and problematic representation of Black people at the Oscars.

What has almost continuously gone overlooked is that Latinos, America’s largest ethnic group, Asian Americans and Native Americans are suffering from even greater underrepresentation, being in fact almost entirely overlooked in leading roles, as well as generally missing or barely present in most big studio movies. Native peoples so much so, that it once inspired Marlon Brando to boycott the Oscars, in 1973. It is true African Americans make up the second largest minority group in America, and we must continue to acknowledge and fight the marginalization of black performers, as well as the enduring stereotypes of black people in film, but this should not be our only objective. Continuously omitting everyone else from the discussion, and thereby dodging an enormous blind spot, is nothing short of an embarrassment.

In the cinematic year of 2016, are we still only able to see in black and white?

One question we do not ask, is whether it has always been this bad. It is assumed that we move at a constant in one singular direction: forward. We love to talk about progress, and often repeat how we’ve come a long way, that we are moving in the right direction – but is this really true, or could it be that we have forgotten history? At the dawn of cinema, women and people of color were remarkably more present as directors in the industry, and were, as a result thereof, also more successful than they are today. Alice Guy-Blaché was a pioneer of special and visual effects and interracial casting, directed Charlie Chaplin and made over 1000 films in the US and France, including what is considered the first narrative film in film history (“La Fée aux Choux”, 1896). Lois Weber was one of the silent film era’s most successful directors, considered one of the first true auteurs of American cinema, and Oscar Micheaux was one of the most successful black directors and producers in early American cinema; in fact he was the first African American to produce a full-length feature.

What these filmmakers were instinctively able to do, was to create complex characters not as interpreted through the white male gaze, and they were thus able to tell stories that a broader spectrum of moviegoers felt kinship with. Their accomplishments provide a colorful canvas that should have set the scene perfectly for future directors and actors of all races and genders, but the grim reality of the past couple of years shows that at two of the biggest and most successful studios, Disney and Warner Bros., not a single movie was directed by women or people of color.

What is so profoundly provoking is that Hollywood acts literally tone-deaf when it comes to respecting its audience: role models are crucial. Kids of all ethnicities and genders have a right to be shown that anything is possible. Everyone needs to see themselves represented on-screen. Successful individuals have always led the way and shown mere mortals what is possible, and that you can live your dream if you want it bad enough and are willing to work hard for it. But we haven’t really gone in the right direction in making this a reality. The fact is that women and ethnic minorities – the vast majority – are almost completely excluded from today’s multi-billion dollar film industry. As a result, voices of women and ethnic minorities are silenced, and protagonists of color and female gender are conspicuous by their absence.

Non-whites make up almost 40% of the population in the US, yet non-white actors and actresses are far less represented in Oscar history. The African American-population-to-acting-Oscar nominee ratio actually adds up fairly closely, but why should that even matter? If that’s how we operated, at least as many directors would be women, not make up a depressing 6,4% (US films released in 2013-2014). In California and Los Angeles where Tinseltown is at work, the Census Bureau’s data from last summer shows the majority population is officially not even white anymore, it’s Latino. If numbers really mattered, Latinos ought to soon dominate Hollywood. But this isn’t kindergarten, and we’re not painting by numbers. Straight white actors and straight white male directors are so vastly overrepresented – and they have been for a very long time – it only makes sense to flood the film industry with a diverse group of professionals, and make sure their presence becomes as natural to the average movie-goer as the now-existent, lily-white picture of Hollywood that we all know.

After all, we’re talking about people, and it’s not just about balancing numbers: diversity is more than skin-deep. Diversity on- and off-screen is about more than counting minorities in movies, more than statistics and data. The progress Hollywood needs, and that we all need, means making sure that we may meet a multitude of credible, original, convincing and multifaceted characters portrayed by a truly varied group of artists representing not one, not two, but all ethnocultural groups in society. 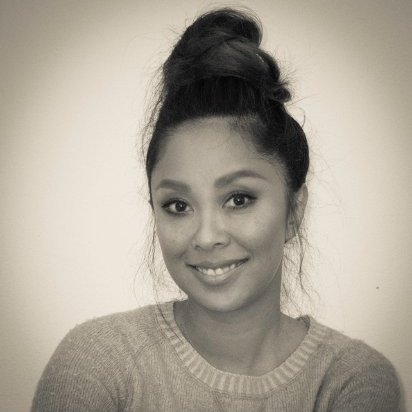 Sarah K. Hellström is a Cinema scholar and a film industry professional with 15 years of experience working in the US, the U.K. and Sweden. She is a freelance writer, university guest lecturer in Cinema Studies and Film Production, and a jury member of the Guldbagge Awards (Swedish Academy Awards) for Best Foreign Film.

This site uses Akismet to reduce spam. Learn how your comment data is processed.