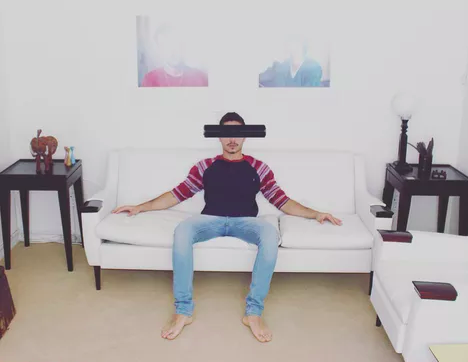 In conclusion for this chapter, I want you to know there is light at the end of the tunnel. I did not feel well for a long time, I became codependent and I reflected that on my relationships. I played the victim role for most of my adult life but let me tell you, it did not help me at all and in fact made life more difficult. I always blamed other people and friends when there were conflicts because I always played the victim. I believe I was a victim in that story – but I allowed it to define me for a long time and by publishing my story I am releasing it forever. I picked myself up and I decided to go to therapy, it was a long process and road to get to where I am now. It wasn’t easy and it wasn’t quick. Even though no one in my life knew about what happened – I surrounded myself with friends, family and loved ones for support. I reached out to people again for helping me get through my mental health issues that I work on every day to this day. I’d like to end this chapter with the following letter;

Dear X,
I don’t think you are reading this but I’d like to believe that you are. I want you to know that I left Saudi Arabia, I graduated high-school with 96% , I studied Interior Design and got a great job at one of the best interior design firms, I got the professional help that I needed to make peace with what you did to me, I am proud of who I became and I am not ashamed of what you did to me. It’s an honor to survive and I am a survivor. As for you, if you’re alive and wherever you are – I’ve got my revenge. I am a successful person and you did not break me. You did not break me.

.
.
from one war I descended into another
Nano.
© Adnan Al Mouselli